Christine O’Brien is an award-winning oil painter in the style of realism. Christine has been featured at local Louisville and Evergreen, Colorado galleries and has exhibited in California, New York, and New Orleans. Her work is collected worldwide. 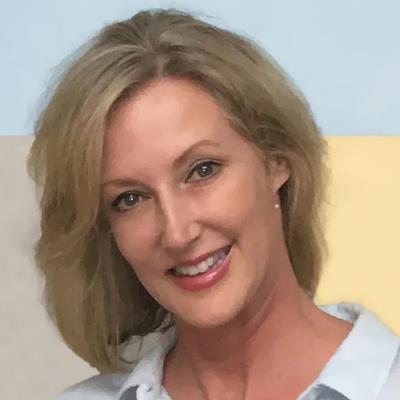 Christine O'Brien is an award-winning artist working mainly in oils on canvas. Raised on the East coast and then Midwest, she developed her signature realistic style during a senior year independent study at a liberal arts college in Columbia, Missouri. After graduation, Christine began her career in Chicago as an illustrator/graphic designer, where her art and designs were published in magazines and brochures. Then, in a twist of fate, she was hired as a creative director, trained in sales and marketing management, and transferred to California. Christine acquired a studio space in 1999 where her body of work spanned portrait commissions, florals, and seascapes. Currently residing in Superior, she creates dynamic perspectives inspired by the diverse and majestic Colorado landscape and wildlife. Christine has exhibited in California, New York, New Orleans, and Colorado and is collected worldwide.